What States Have The Strongest Economy? 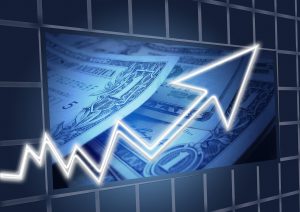 Every year, USNews.com ranks the states with the strongest economies. The rankings are based on a number of factors including growth, employment, and business environment. According to USNews.com, the ranking categories are defined and weighted as follows:

USNews.com ranks the top states in terms of the economy every year. The results from 2017 are in and they are:

The states are ranked by metrics that have a relation between to the economy. Growth, employment, and business environment are all factors that contribute to the strength of the economy of each individual state. 2017 was a good year for the United State’s economy overall. The nation’s economy was powered by great years from states like Colorado, North Dakota, and California.