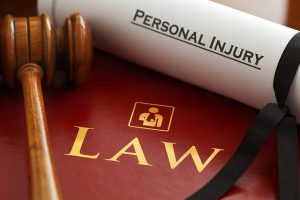 The economy plays a role in our everyday life. It can affect your employment and your wages, which, in turn, can affect your family’s life. Just like everything else, civil settlements can also be affected by the economy. How might you ask? Well, we are going to explain that to you.

How does the economy affect personal injury settlements?

The economy can affect a personal injury settlements in a variety of ways. A bad economy can cause extra tension in settlement cases and cause them to hang around longer than usual. A good economy might result in the plaintiff receiving more money than they were expecting. The reason for this is that insurance companies make investments in order to generate revenue. When their investments are down, they are going to pinch every penny. The inverse occurs when the economy is up. Here are a few ways the economy might play games with your settlement rewards:

While a weak economy might lower the reward of a settlement, it does not mean that your medical expenses or lost wages will not be recuperated. If you suffer a catastrophic injury, your case has a greater chance of going to trial and receiving a maximum value reward. Even in a weak economy, if you suffer an injury due to another individual’s wrongdoing, you should contact an experienced personal injury attorney.